In the little town of Whittier, California, Cole McCleeary runs around solving everyone's dirty little problems left and right. It's a tough job, but somebody's gotta do it. And at McCleeary Rooter & Plumbing, Cole has become a master at his craft. So much so that he realized that he needed his brand identity to match his service. So, he reached out.

McCleeary R&P hit us up to provide them with entirely new branding. From the logo and merch, to business cards and messaging, they wanted the works. So, we got to work.

Starting with a discovery session we came to understand the perception McCleeary wanted their target audience to have of them, the type of identity they wanted to emulate, and the voice they wanted to have within their community. It was a pretty cool project to be a part of and we are thrilled to see how their brand grows along with their company. 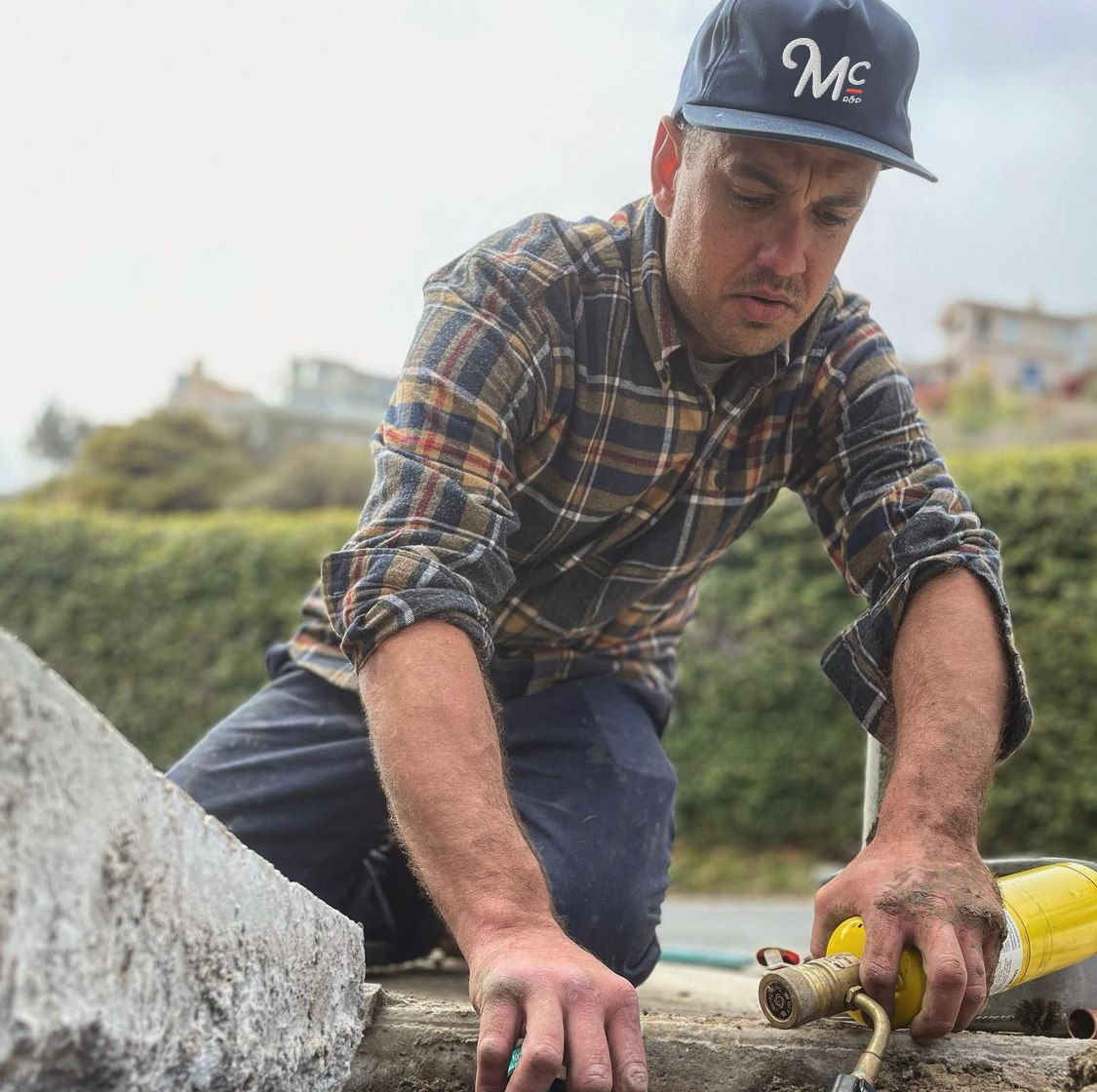 “we had an idea of the direction we wanted to go in, but didn't know how to get there. colorbars took our idea, ran with it, and knocked it out the park.”

ready
to get
to work?

Schedule your FREE consultation with us, and let's make things happen!